PARIS: Eiffel in LOVE with Travel

The first time I fell in love...

We are finally in the month of February, which of course is saturated with the idea of LOVE, so I wanted to share with you about the first time I REALLY fell in love❤️… with travel.

It was June of 2013 and I was taking my very first trip to Europe. I had no clue what I was doing, so I bought the BEST travel book and started planning. Imagine the perfect combination of being nervous and excited! 😁I had studied the French Language in high-school and French Architecture in college, but always thought that going to France would be a really BIG dream for this small town girl. To be honest, I still well up with tears when thinking about that first trip, which was so humbling.

Specifically what I’d like to share with you in this “February month of love” is the beauty of the Eiffel Tower. There have only been two sights that have actually taken my breath away. One, was the first time seeing my son in his Air Force blues uniform, and the other is the first time I came around the corner of a side street and saw the Eiffel Tower. On both occasions my life felt so insanely surreal. 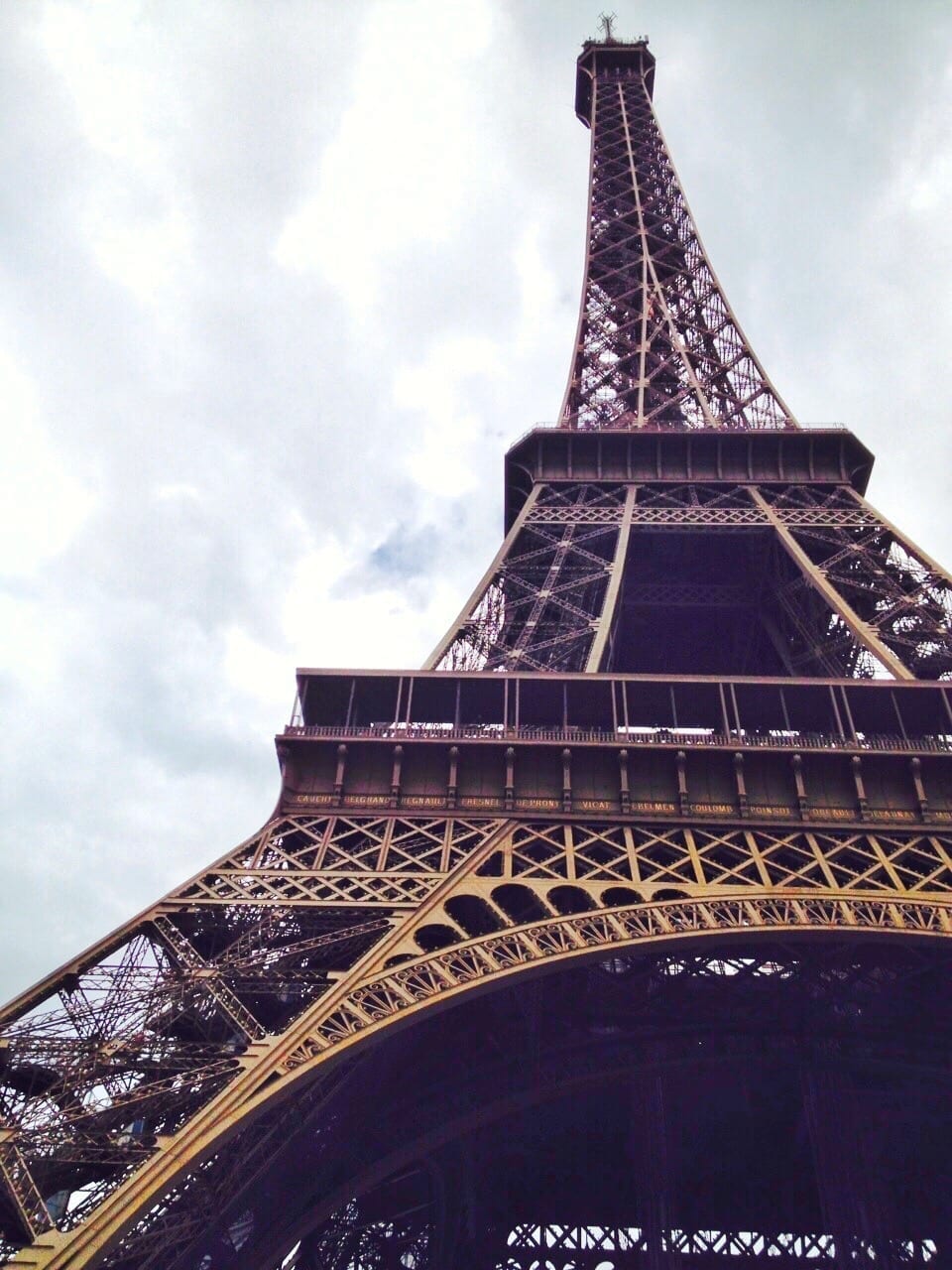 I remember learning in my Architectural History class that Architect Gustave Eiffel. He was the one who won the commission to build the structure for the entrance to the World’s Fair, which was being hosted by Paris. (He was 1 out of over 100 entries, so hopefully that motivates you to give your idea a try, even if the odds are against you.)😉

The structure was only intended to be temporary, and would have been taken down after 20 years if it wasn’t for Eiffel’s suggestion to keep it as a radiotelegraph station. As you know, it is still standing since it’s opening in May of 1889, and is the most visited paid-for monument in the world.

Eiffel worked with structural engineer Maurice Koechlin on the project and here’s a fun fact… they previously worked together on the Statue Of Liberty. It’s hard to believe that the top spot for selfies, in the world, was once a source of controversy where they even had a petition filed for the “Protest against the tower of Mr. Eiffel”. There seemed to be a discrepancy between the art vs. the engineering. I remembered learning in college that the original design for the tower was very simplified and sparse. The potential design issue was that it could be visually unsettling to have such a large structure appearing that lightweight and unsteady, so Eiffel instructed Koechlin to add more ornate flourishes. This would provide visual stability and security, although it was not deemed necessary on a structural basis.

You can see the original sketch design by clicking here. 👈 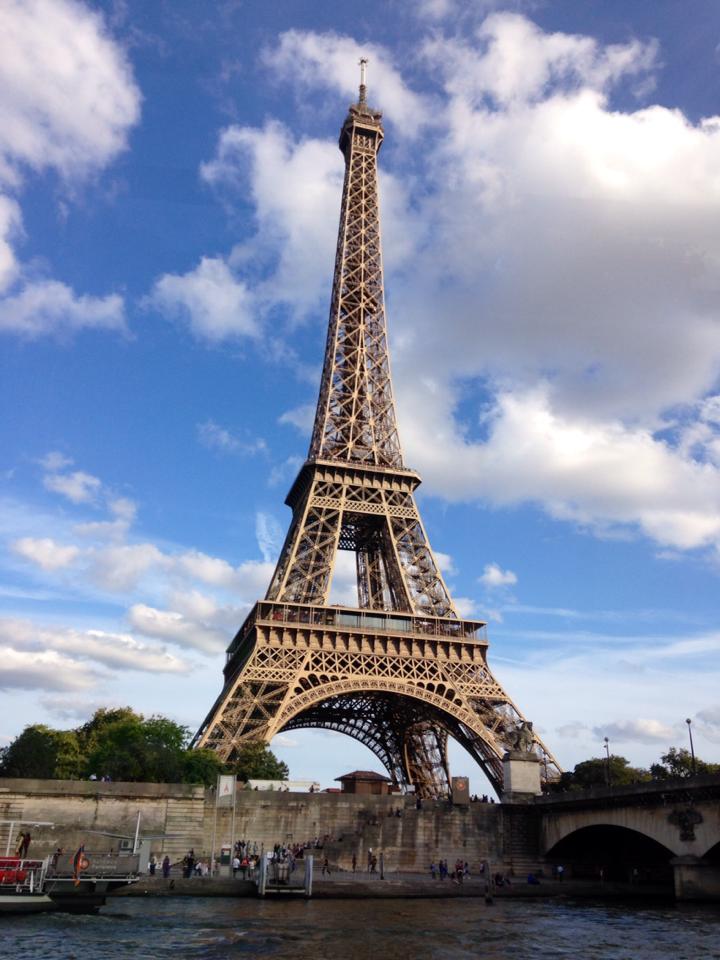 How to INCREASE the romance:

If you’re planning a visit to the Eiffel Tower, Paris, which I think is an absolute “must see bucket list” type situation, then you will want to weigh your options of seeing it in the daytime or at night. 🌤️ vs. 🌜

I’d recommend BOTH if you can! If you decide to visit during the day you can enhance your visit with a picnic in the grassy area near the base of tower at the Champs de Mars. You can even order a picnic lunch and have it DELIVERED RIGHT TO YOU in a traditional wicker basket from Love Picnic Paris. They have four different picnic choices and a champagne add on option. 🍾🥂Paris is the city of love and your day can’t be any better than having a romantic picnic lunch at the Eiffel Tower! 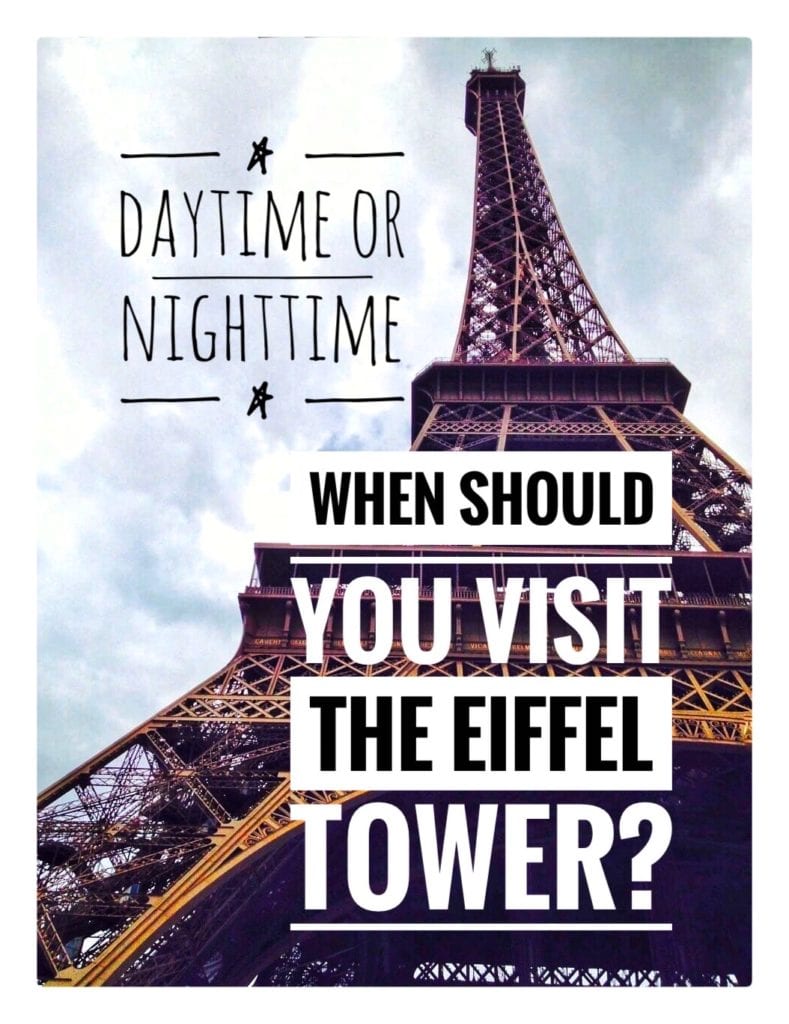 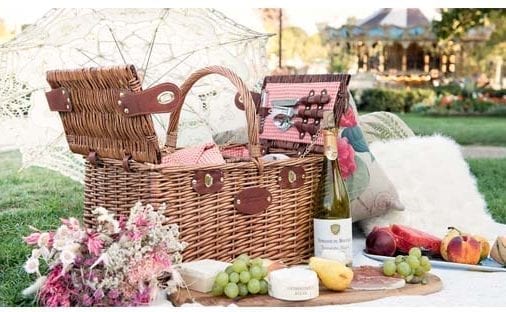 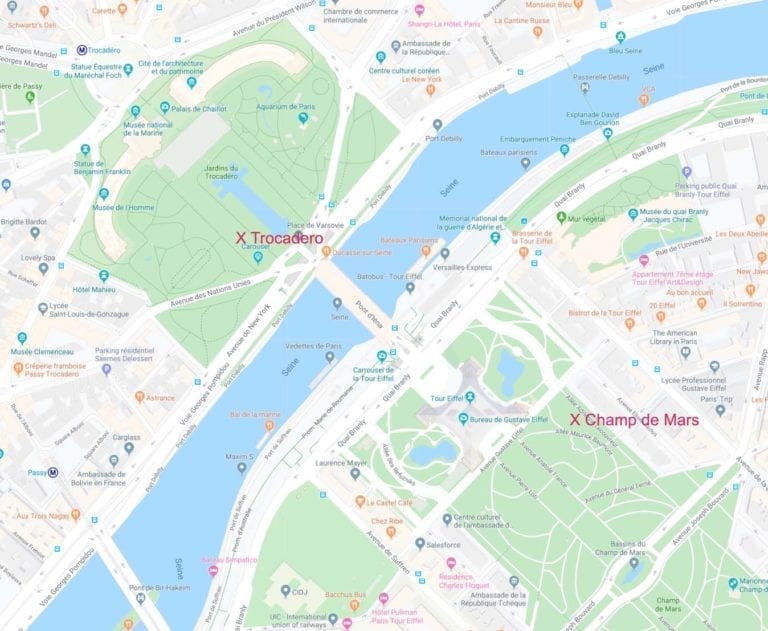 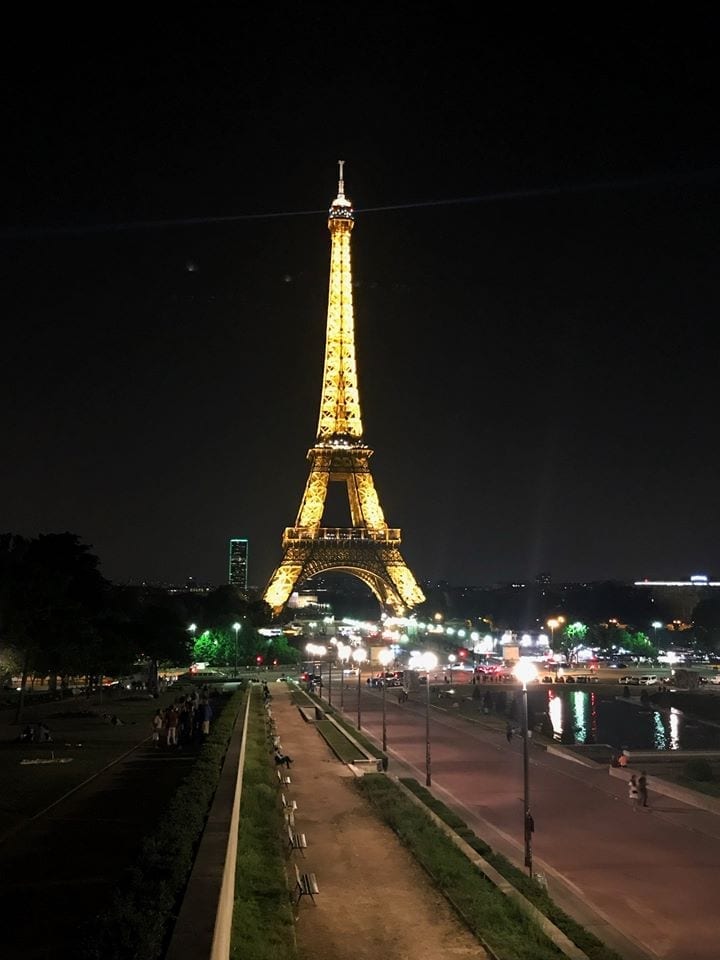 If you’re planning a visit to the Eiffel Tower at night you can have a romantic dinner experience at LeJules Verne – Top Of Eiffel Tower.  It is located on the second floor inside of the tower. This amazing dining experience, with the view, is sure to be a favorite memory. (Be sure to check their limited hours before you go.)

If you are there after sunset, then you are in for a special surprise because the entire tower sparkles with lights. It does this for 10 minutes, every hour, on the hour, until 1:00 am. You can see it in my video below. 👇

Tip: I want to warn you from experience to make sure you schedule ample time for entering and exiting the tower. It always seems to take less time going up than it does to come down because they have several ways to get to the top, but only one way down.

There is nothing in the world quite like the view of Paris from the top of the Eiffel Tower at night!

The Best Experience Ever! 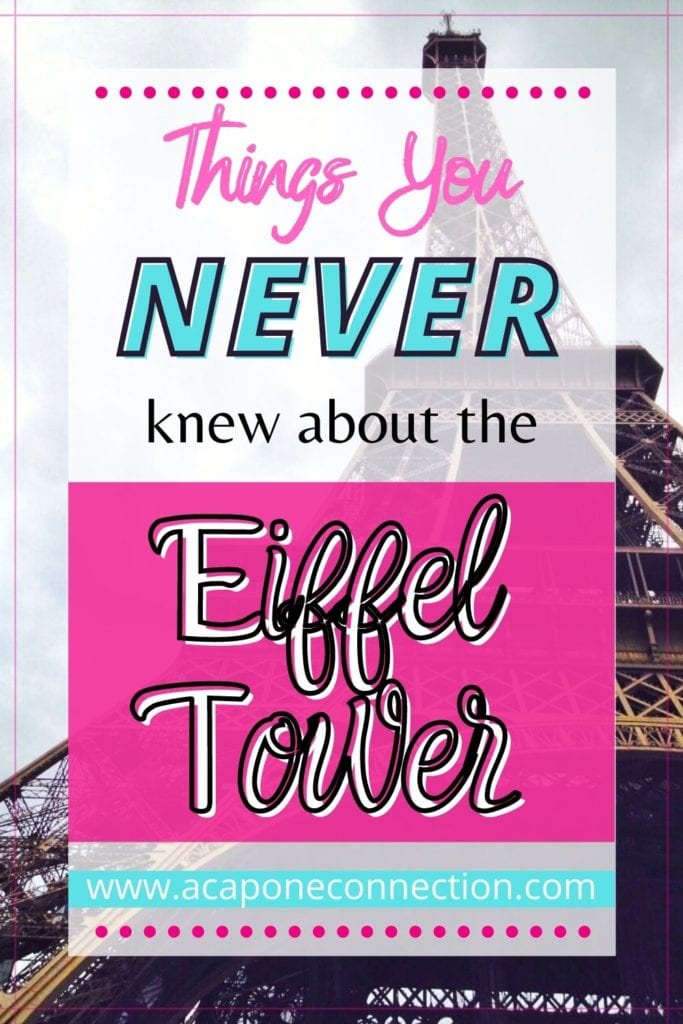 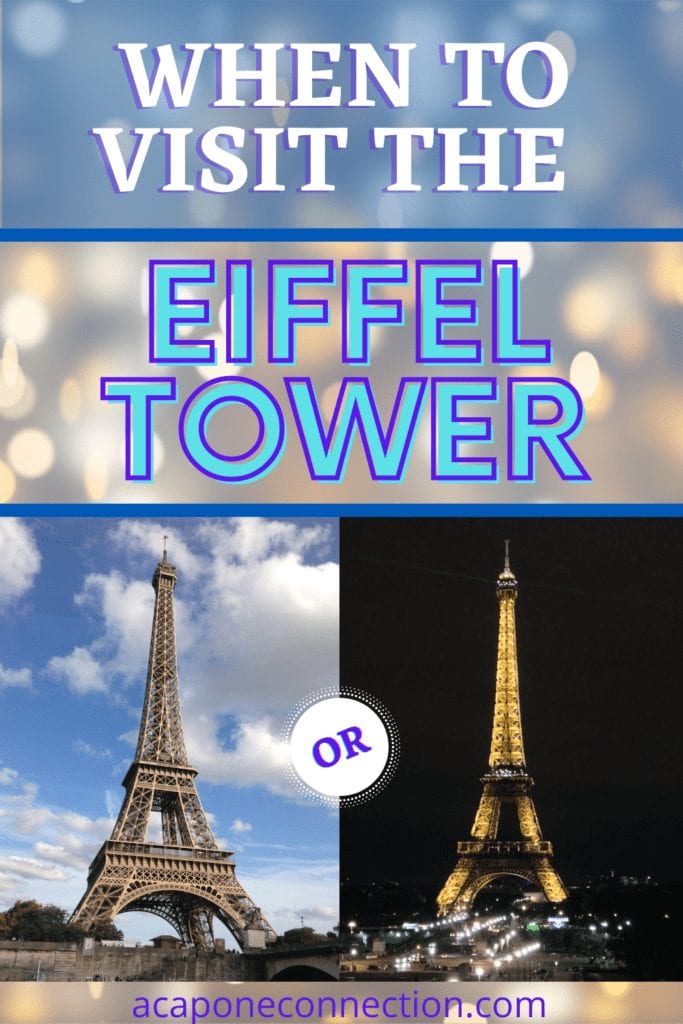 SUBSCRIBE with your email to get notifications about new posts.

LET'S CONNECT: If you have been to the Eiffel Tower please tell us if you like it better during the day or at night in the comments below. 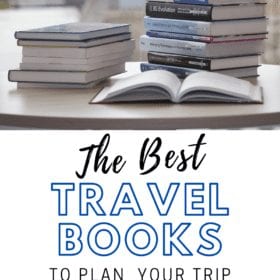 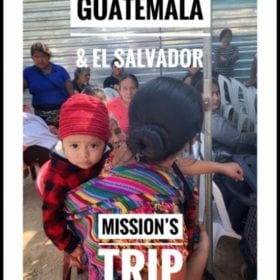 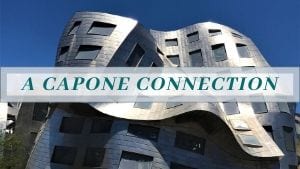 SEARCHING for something specific?

TOP 10 things to SEE and DO in Nashville, Tennessee!3K Total Shares 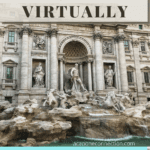 How to Travel Virtually: From your Home to Rome588 Total Shares 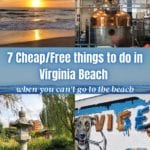 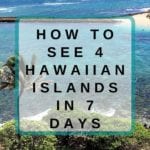 How to See 4 Hawaiian Islands in 7 Days416 Total Shares 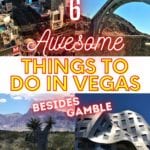 6 AWESOME Things to do in VEGAS Besides Gamble388 Total Shares 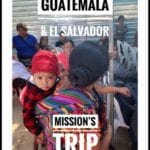 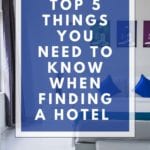 Top 5 Things you NEED to Know when Finding a Hotel!333 Total Shares

Have you heard of the Historic Triangle in Virginia?316 Total Shares 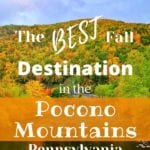 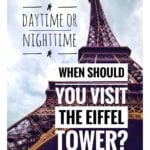 Have you ever been on a helicopter ride? I took t

“ The things we truly love stay with us always,

“Graveyards are filled with books that were neve

A beautiful sunrise is a gift that we receive each

“At the end of the day all that matters is love